Attention: This is a site-wide announcement. 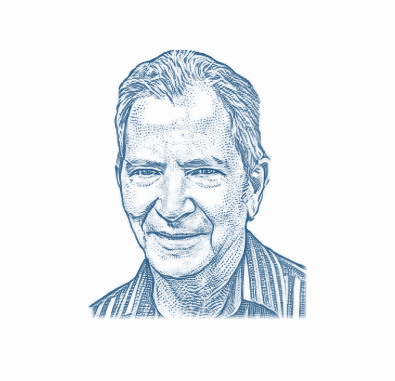 Dr. Brailean co-founded Karmel Capital in 2013 and is a Managing Partner of the firm. Dr. Brailean also co-founded Pelagos Ventures LLC in 2016, which invests in early-stage companies with disruptive technologies or manufacturing processes. Prior to Pelagos, he founded PacketVideo Corporation in 1998 and became its CEO in 2000. PacketVideo launched the world’s first commercial end-to-end wireless mobile media delivery platform in 2000. PacketVideo helped create a new industry for wireless multimedia communications. PacketVideo was acquired by NTT DOCOMO, a large Japanese telecommunications company in October 2010. Dr. Brailean has served on several public and private company boards of directors including DivX (NASDAQ: DIVX), Sonic Solutions (SNIC), NextWave Corporation (NASDAQ: WAVE), and Nik Software, Inc. (acquired by Google). Dr. Brailean received his Ph.D. in Electrical Engineering from Northwestern University in 1992 and his B.S.E.E. in Electrical Engineering from the University of Michigan in 1985. Dr. Brailean has over 20 patents in the area of video compression and transmission. He is a recipient of the Lifetime Achievement Award from the Mobile Entertainment Forum for his contributions to the acceleration of the development and adoption of mobile multimedia services worldwide. He has also received Distinguished Alumni Awards from both the University of Michigan – Dearborn and Northwestern University for his business & social achievements.

More of our team 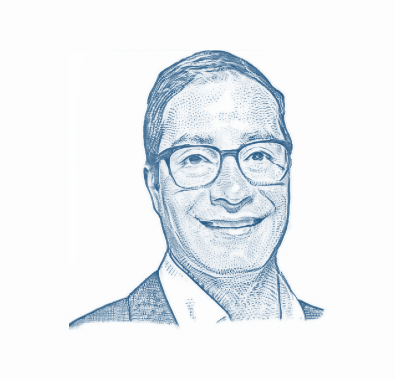 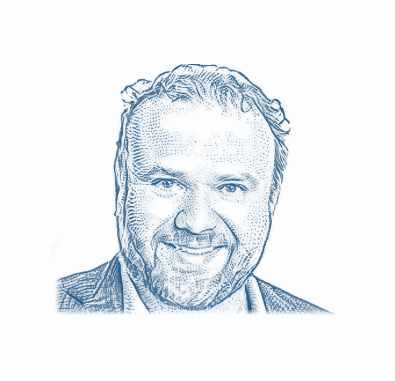 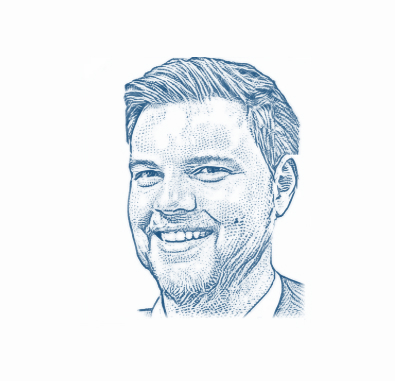 The latest news from Karmel