Attention: This is a site-wide announcement.

IBM to acquire software provider Turbonomic for over $1.5 bln 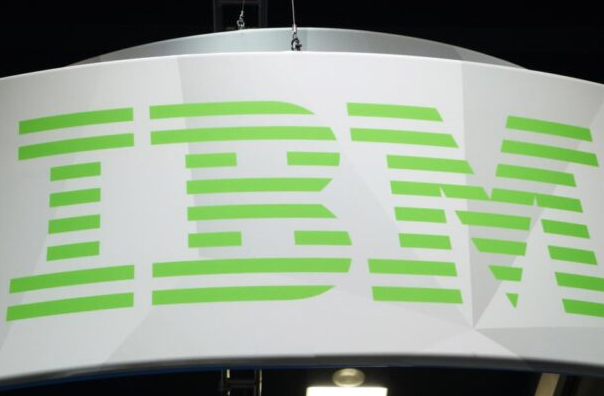 NEW YORK, April 29 (Reuters) – IBM (IBM.N) said on Thursday it has agreed to acquire Turbonomic, a provider of software that helps companies monitor the performance of their business applications, the latest in a series of cloud computing acquisitions by the tech giant.

The transaction values Turbonomic at between $1.5 billion and $2 billion, people familiar with the matter said on condition of anonymity. The deal, which confirmed an earlier Reuters report, would be IBM’s largest since it acquired Red Hat for $34 billion in 2019.

IBM shares were up slightly in early afternoon trading.

The acquisition is IBM’s 11th since Arvind Krishna became chief executive last year. Krishna has been leading a major transformation, doubling down on the hybrid cloud and artificial intelligence areas. 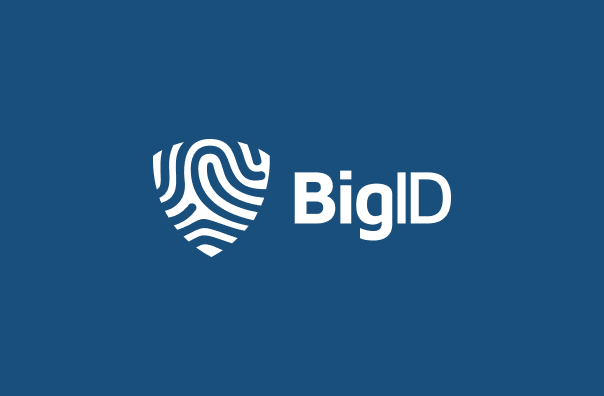 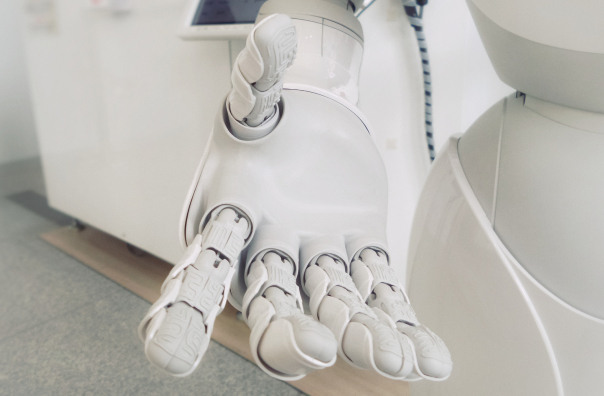 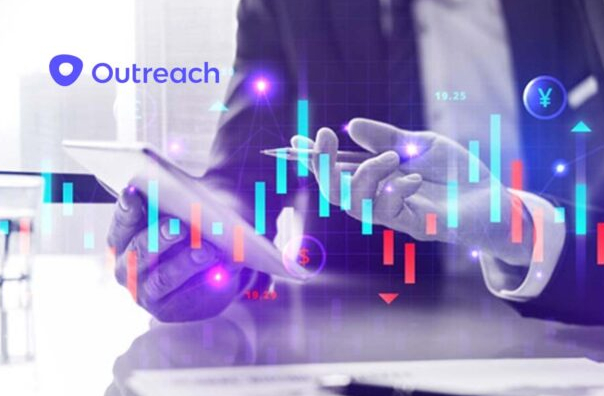